Macadamias love to grow in places where the climate is tropical/coastal. This is why you can find them cultivated in South Africa, Australia, Brazil and Hawaii.

Macadamia trees bear fruit within 5 to 8 years from planting.

A macadamia tree can grow up to 12 meters in height and live up to a hundred years.

Harvesting macadamias is easy to do. Once ripe and ready for harvest, the nuts fall from the tree and they are picked from the ground.

The oil extracted from macadamias is used not only as food but in cosmetics products as well.

Macadamia nuts are known as the “Queen of nuts”.

Macadamia nuts are regarded as one of the healthiest nuts, with no cholesterol. 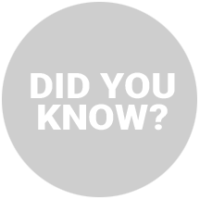 Macadamia nuts are originally founded in Australia. In 1857 Scottish-Australian chemist, John Macadam conducted extensive research on the nut and in his honour the nut was named macadamia.

EVERY PART OF THE MACADAMIA CROP CAN BE USED

The outer husk can be combined with other organic matter, making it into an excellent mulch or fertiliser for farming.

The hard shell sustains high temperatures when burning can be used as a fuel for firing furnaces in local industries.

The nuts can be cold-pressed to produce macadamia nut oil which has uses in the food, cosmetics and health industry.

Process the nuts in food processor, until roughly chopped.

Whisk the egg whites in a clean, dry bowl until soft peaks form.

Fold in the macadamia flour until just combined.

Pipe the meringue mixture onto the four prepared discs.

Bake (swapping trays halfway through cooking) for 1 hour, or until dry and crisp.

Leave meringues in the oven to cool to room temperature.

Set aside to cool to room temperature.

Beat butter, ginger and pepper in a medium bowl until very pale.

Gradually pour in the milk mixture in a thin, steady stream.

Toast flaked macadamia nuts in a frying pan over medium heat. Set aside to cool.

Place one meringue disc on a cake stand or serving plate.

Spread with ¼ of the remaining butter mixture.

Top with another disk and add chopped strawberries.

Top with another disk and spread with butter mixture.

Top with strawberries, dust with icing sugar and serve.

This recipe was created and written by the accredited contestant of The Great South African Bake Off. Amijingqi Macadamia Farming (Pty) Ltd accepts no responsibility for the accuracy of ingredients, method or content. 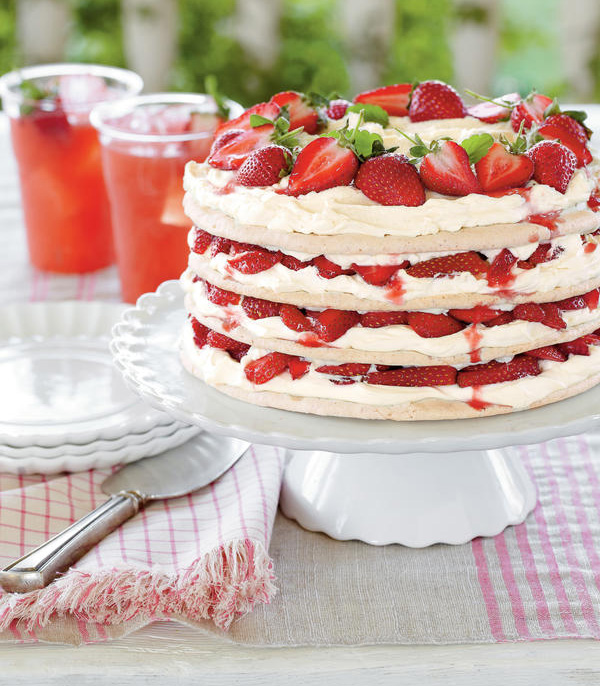